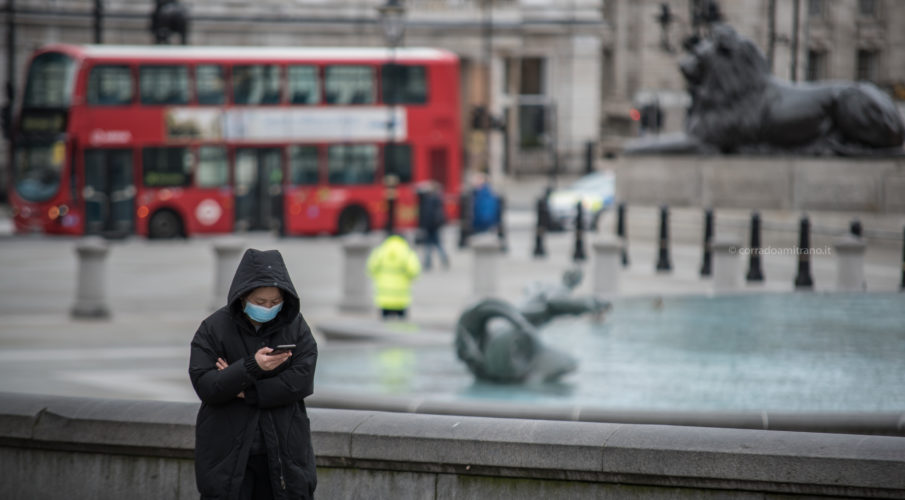 Covid19: “We are not sheeps”. Be careful

But in the meantime the tube has lost 18% of passengers in the busiest hours. On the shelves of supermarkets there is no longer pasta, toilet paper, disinfectants and cans of preserves.

“But don’t panic! The second wave will be better … if you survive! “

The most appropriate title for this article could be: “Gambling in the time of COVID19“, and as an exceptional dealer, British Prime Minister Boris Johnson. 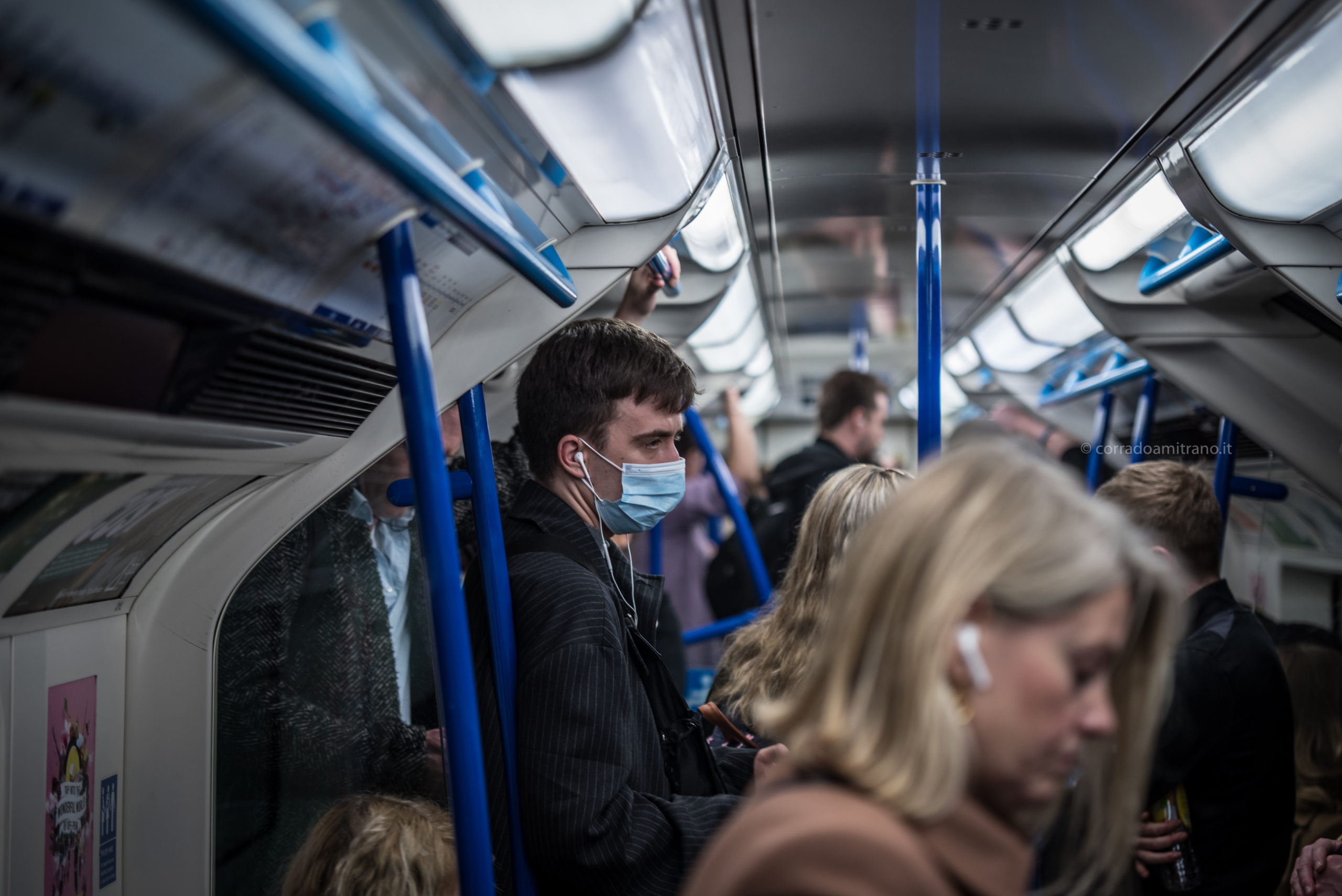 The name of the game will be: “Immunity of flock, the hunger game”.

It was clear that Brexit had erected a barrier to defend the seven kingdoms from the lands of the brutes, but perhaps the British people did not expect to be transported within a month in 1665, forced to undergo remedies to envy an alchemist. Daniel Defoe would have written a new chronicle novel: “The Corona virus in London”.

Fortunately, the network intervened as a huge spanking on Johnson’s plump butt who retraced his steps and those of the gang of rancorous scientific consultants from the early Middle Ages.

And we want to see !? Even in the capital, the virus is spreading like wildfire and although the measures implemented in the last 48 hours are limited to advice related to common sense – from staying at home if you can or not frequented pubs and crowded places – the government has not yet made drastic decisions such as closing down London’s manufacturing operations. 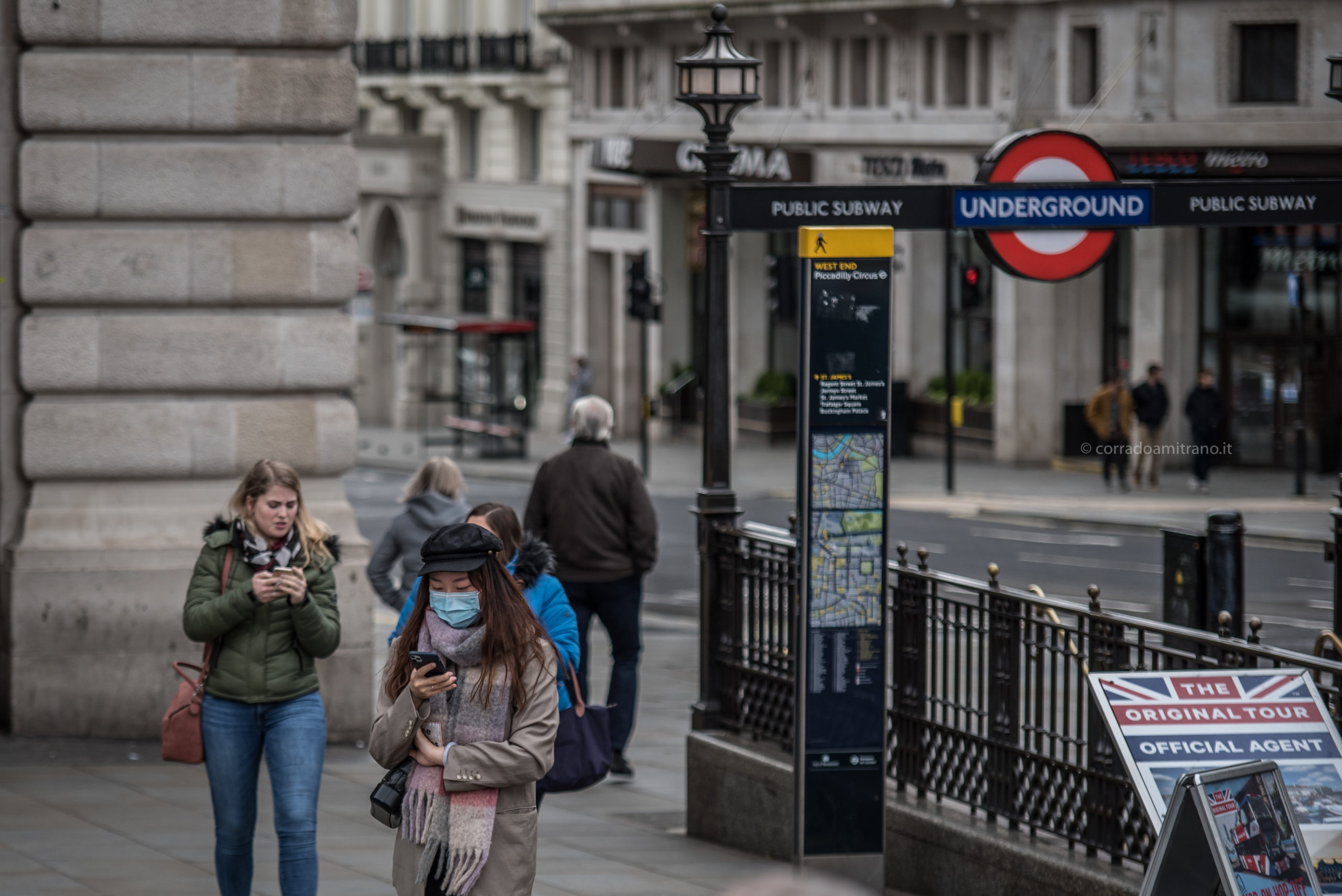 Instead, the school issue went to the parliamentary discussion phase. After the petition from Londoners that has far exceeded the quorum needed to be taken into consideration, the government will have to decide in the next few weeks whether to close schools for a period ranging from two weeks to two months.

From producer to untori the jump is short

There are many cases of racism linked to transmission and Covid19 which have taken place in the United Kingdom in the last few days. An English gang band massacred a university student of Asian origins and some Italians were held up as unectors until he was told to get off the metro car. Of course, “the mother of stupid people is always pregnant”, but the laxity of a government that has not taken control of the situation in time has certainly contributed to fueling this phobia, not considering the spread of Covid19 a real emergency.

DON’T STAND SO CLOSE TO ME

Distances start to increase. In the last 24 hours the pubs in the center, Piccadilly circus area, have literally emptied. There is no shortage of daredevils but they are all at a safe distance from each other, in fact drinking here is a must.

“I will have one more beer to keep me company” commented a Scotsman in London who drank alone in a pub in Leicester Square who continued: “if you want take a beer but don’t stay so close to me, please. I’m scared. But to drink a beer after work day is a routine for me”. 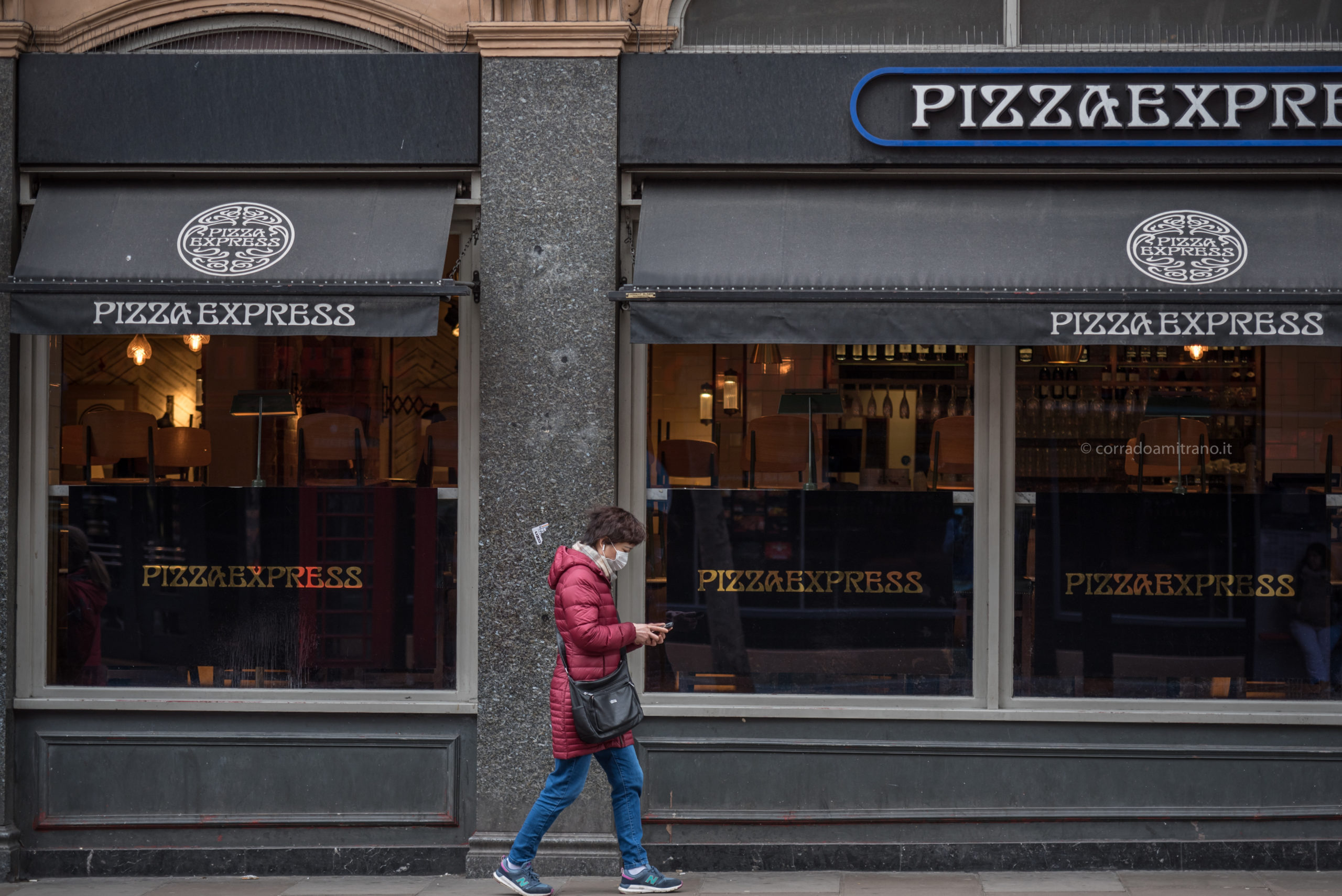 In fact, hoping that Londoners will give up beer after work is really useless even if many, given the desolation of the city, they have probably started to fear.

We will see in the first weekend after the government directives, if the situation has really changed and people have decided to raise awareness.